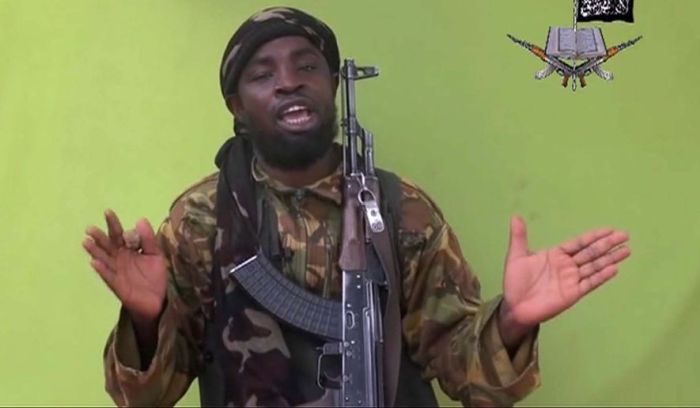 Abubakar Shekau, the founding leader of the terrorist group, Boko Haram, has asked the people of Borno state to repent and seek the face of God.

Shekau made the appeal in an audio tape released by the media team of the sect on Sunday October 13th.

Speaking in Hausa and Kanuri languages, Shekau said the residents of the state have come under serious attacks orchestrated by members of his sect because there are many infidels among the people of the state.  Shekau in the audio, denied claims made by the Borno state governor, Babagana Zulum, that his men are tired of fighting.

“I decided to deliver this message to clarify an issue in order for the public to understand our stand so that they would not be misguided. I’m speaking on the claims of the governor of Borno state that some of our members were forced to join us against their will and now they are tired of fighting. I want to tell the governor that we are not tired yet. We have not even started. It is our wish to die fighting. We are on top of our game and by the grace of God we are going die doing this. We are still here.

“The governor should know that Islam is not Borno’s religion, it is not religion of Yobe or Kano; it is not a religion from Nigeria, or Niger or Cameroon. It is God’s religion sent down from heaven and explained to us clearly by the prophet.

“For that reason, people should desist from giving wrong interpretation to the verses of the Holy Quran. For example, the verses that the governor quoted about forgiveness were not only wrong but used out of context; even this is enough shame on you governor.

“It is not for us to repent; it is your governor of Borno that needs to repent. You cannot get paradise with what you are doing now.

“The world is full of people seeking its secular gains, and it abounds for all, but heaven is only for those that worked for it. Paradise is meant only for those who follow the path of God. Neither power nor wealth can earn one paradise. The people of Borno should repent and seek the face of God… This is my message to the people of Borno.”